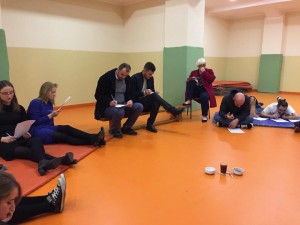 On the 16-17 October 2016 the UNESCO Chair participated in the third international meeting  of the project NEC which was held in Bucharest, Romania. During these day different activities was organized by the Romanian partner, such as the performance of a theater piece on immigration in Europe by the theater group of  the high-school from Alexandria, a flash-mob performing the image theater in city center, and  a mono-multi island game, a non-formal activity based on the experimentation of cultural conflicts. After the activities participants discussed on the issues emerged and reflected about different cultures perceptions and  on the importance of intercultural dialogue. 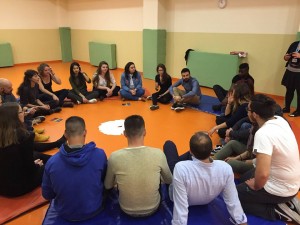