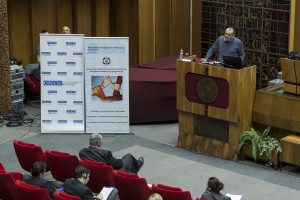 During the International Scientific Conference on “Dialogue between Civilizations and the Challenges of tolerance in the digital age” at the Macedonian Academy of Sciences and Arts, Dr. Ervis MARTANI presented a paper on “Intercultural dialogue and education policies tools to encounter intolerance in the Western Balkans countries”. The paper focuses on the role of the intercultural education and diversity management policies in order to promote mutual understanding and respect for encountering intolerance, especially in multicultural societies (e.g. Bosnia and Herzegovina, Kosovo) and those influenced by migrants and refugees flows (e.g. Former Yugoslav Republic of Macedonia). The awareness and understanding brought by intercultural dialogue are seen as means of reconciliation and tolerance, as well as preventing conflicts and ensuring integration. The UNESCO Declaration of Principles on Tolerance affirms that tolerance means respect and appreciation of the rich variety of our world’s cultures, recognizes the universal human rights and fundamental freedoms of others, and only the tolerance can ensure the survival of mixed communities in every region of the globe. Fighting intolerance requires, among others, laws, education, access to information, individual awareness, and local solutions. After the literature review of policies for diversity management and the relationship between intercultural education and tolerance, is analyzed the situation in the Western Balkans countries where intolerance and discrimination based on ethnic and religious affiliation remains widespread. 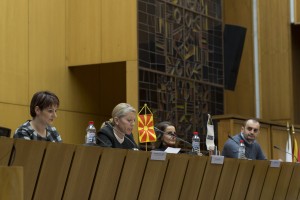 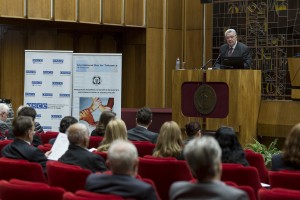